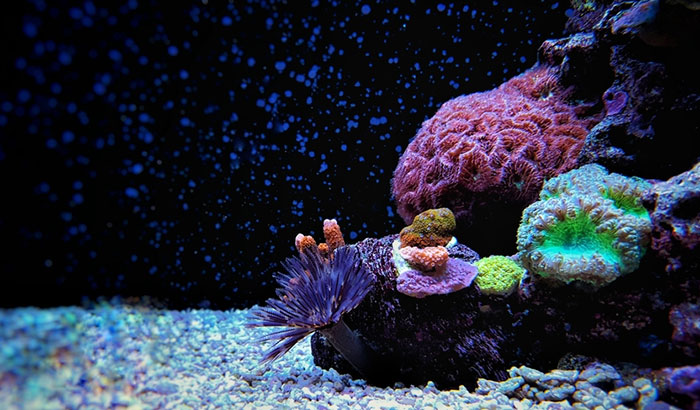 What are Detritus Worms?

Detritus worms are members of a family of Oligochaeta worms called Naididae.

Oligochaeta is a subclass of animals, primarily composed of aquatic and terrestrials worms. These worms look like thin, pointy strings. They are white-brown in color and are commonly seen wiggling between pebbles.

Detritus worms thrive in aquariums. They are a natural part of the ecosystem, so there should really be no worry over their existence. However, their rapid growth in numbers is a common indication of inadequate aquarium sanitation. If the number of detritus worms increases too much in my aquariums, it’s an indication that I overfeed my fish.

Detritus worms usually hide among the gravel and pebbles at the bottom of my tank. These worms feed on fish waste and leftover food. They provide a beneficial symbiotic relationship among the inhabitants of the aquarium. They help clean the aquarium, and they don’t harm the fish.

How to Get Rid of Detritus Worms in Aquarium? 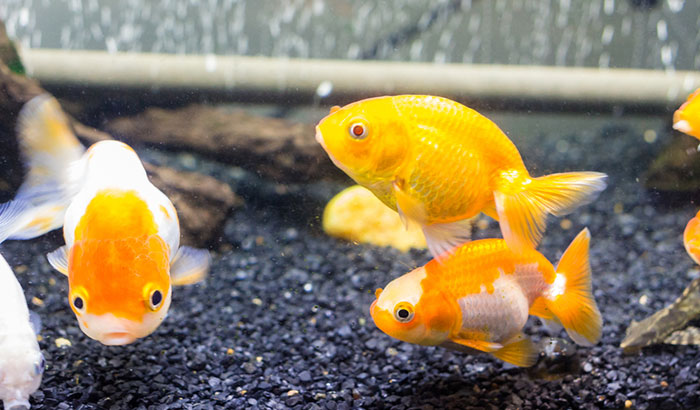 Detritus worms are not parasites, so I don’t take extreme measures to get rid of them. Neither are they harmful to fish. But when infrequent cleaning causes their numbers to rise, they become pests.

When detritus worms go up beyond the gravel, the aquarium suddenly looks filthy. Here’s what I do to get rid of too many detritus worms.

Before I do anything else, I make sure I unplug any equipment that might get damaged during the tank cleaning process.

I usually use two buckets. One bucket is where I put the gravel containing the worms, and the other bucket is for the clean replacement water.

Siphon the worms out using a gravel siphon. I make sure not too much water gets sucked out of the tank. I use my thumb to cover the mouth of the siphon until it’s beneath the surface of the gravel.

Once the siphon is a good inch within the gravel, I start siphoning. Most of the detritus worms are gravel, so siphoning the gravel also siphons off the worms. I work methodically, making sure that I get all the sides of the aquarium first.

To further prevent the water level from getting too low and killing my fish, I pour clean water as I go along. I make sure to pour the clean water VERY carefully. If I disrupt the aquarium too much that the gravel and detritus worms from the bottom flow upward.

When I finish siphoning the gravel and worms out, I refill the tank with clean water.

Just to hit two birds with one stone, I usually clean the siphoned gravel. I use a clean basin and a solution of hot water with 10% bleach. A low concentration of bleach in water is enough to clean aquarium gravel. The solution will remove the slimy algae and uneaten fish food.

After ten minutes, I drain the basin of the bleach and water solution. Then I rinse the gravel with hot water four or five times to make sure no bleach sticks to it.

6: Put Everything Back in the Tank

The last step is putting everything back in the tank where be should be. I pour back the clean gravel, plug the filter, and make sure the aquarium has the appropriate pH and saline levels.

The best way to get rid of detritus worms in aquariums is not by treating them as unwanted parasites or organisms. These worms are beneficial for the general environment of the aquarium. They help keep it clean, and they don’t affect the fish negatively. I resort to just generally cleaning the tank if their numbers get too big.