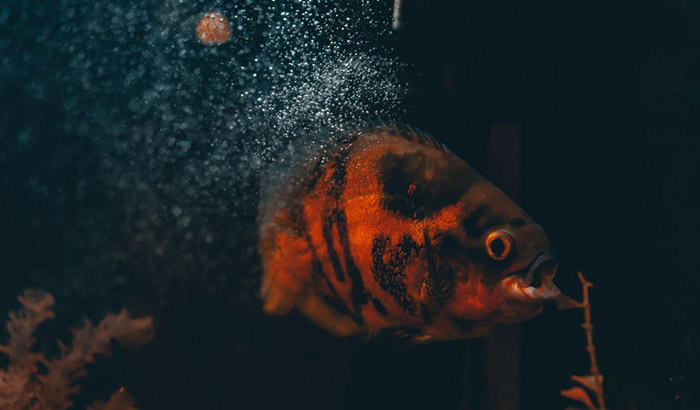 As a fish tank keeper, it is normal for you to witness your fish’s common diseases inside the aquarium. Two common diseases are often compared because of their similarities in symptoms, and other aspects are marine velvet and Ich. In fact, a lot of people are having a hard time telling the difference between Ich and velvet.

This article will compare marine velvet vs Ich to help every aquarium owner distinguish between the two diseases. This action will allow fish tank owners to seek the proper medication and treatment once the fish suffers from any of these two common water diseases.

These small while spots resemble a sprinkle of salt grains on the body and gills. Other symptoms will likely show, such as the fish frequently scaping the body against objects inside the aquarium. The fish will also suffer from loss of appetite and unusual hiding behavior.

On the other hand, marine velvet will also show some similar signs of symptoms like Ich and a whole lot more. The first sign will be found on the gills as it will be attacked first. A rapid respiration will typically occur on the gills and show as one of the early symptoms.

This classic infection in the fish’s gills will be described as a dusting of powdered sugar or a faded area on the fish body. The eyes and the fins of the fish will also look cloudy. The fins will also look clamped when the marine velvet attack.

The fish will also be scratching their bodies on complex objects, making them look lethargic. The marine velvet will also have delicate yellow or rust-coloured film on the skin and rapid and labored breathing that completes the look very ill. The advanced stage of marine velvet will make the skin peel off. 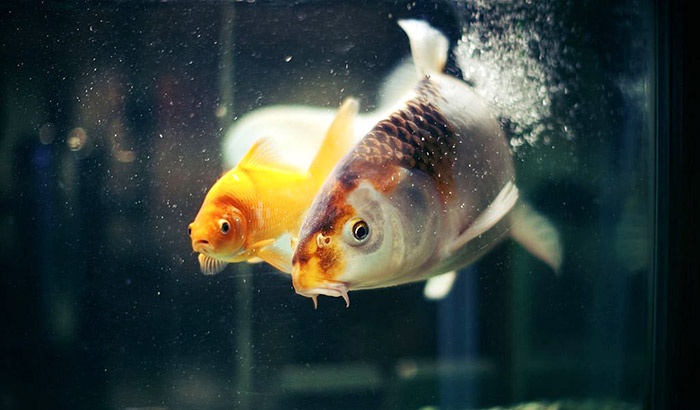 Ich or white spot disease is caused by a protozoan parasite called lchthyophthirius multifiliis. Cryptocaryon irritans cause the saltwater version of this water disease. These parasites come with complex life cycles, making the disease difficult to treat.

Experts suggest that it is so widespread that the disease is present in most aquariums. But what are the causes or the trigger for this disease to appear? The most common is when someone fails to quarantine a new fish addition in the fish tank.

When a parasite in an infected fish comes into the aquarium, it can reproduce and spread quickly and can even take over the whole fish tank. The fish may look fine in the first few days, and it is expected that the condition will worsen after the parasite completes its life cycle.

On the other hand, marine velvet is caused by an infestation of a parasite called Amyloodinium ocellatum. This disease is much more deadly and more contagious compared to Ich. It can be considered as the leprosy of fish.

The most common marine velvet cause is similar to Ich when a fish tank owner fails to guarantee a new fish is introduced in the fish tank. It can also be transferred when using infected accessories, equipment, and water from other tanks.

On average, marine velvet has a 4-day life cycle, which means it can spread quickly and kill fish so fast. On the other hand, the ich life cycle lasts for about two weeks.

The life cycle of Ich begins in its free-floating stage, which is called the theronts. Once it can find a host, it can feed off the flesh of the fish, where it will be called trophont. In this stage, the parasite will spend 3 to 9 days infecting and consuming the fish to cause significant damage to the fish. This stage is also the time when we see the white spots in some parts of the fish.

After 3 to 9 days, the white spots will be released into the substrate and will be called protomont. But once it attaches to a substrate, it can be called tomont, which will release up to 1000 cells called tomites and become theronts once it is floating in the water. They will live for 48 hours depending on if they can get another host or die from starvation.

The life cycle process of a marine velvet is similar to Ich, but it happens so quickly. The main difference is that the reproduction and the division of cells are all done the moment the parasite is in the fish.

The parasite’s reproduction will also happen once the parasite is in the cyst of the fish. Then, the free-floating form of the parasite will be released into the water to find another possible host. This life cycle can happen quickly, and the quick reproduction makes this fish disease dangerous and can spread so quickly.

Velvet has more infections than Ich because the parasite can infect for up to 15 days. Parasites of marine velvet are dinoflagellate and can remain infectious for 15 days. This ability is different from Ich which remains infectious for only two days or 48 hours.

Comparing marine velvet vs Ich is essential for distinguishing between the two diseases for the proper treatment. Ich is not as infectious compared to marine velvet, which is more deadly and can spread quickly and take over a fish tank.