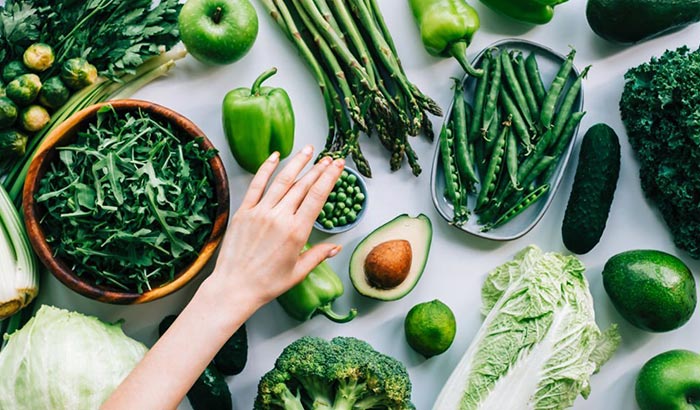 Below is a list of human food you can give your goldfish that you can easily find in your home.

What Can Goldfish Eat Instead of Fish Food?

Your goldfish will definitely appreciate the fish food you give, but they most certainly would love a fresher alternative from time to time.

If you want to know what can goldfish eat instead of fish food, then let’s take into consideration that in its natural habitat, the goldfish would eat algae, aquatic plants, bugs, tiny crustaceans, and smaller fish. While the adult goldfish may also feed on little toads, insects, and other smaller creatures.

So if you run out of fish food and you happen, for some reason, to have some of these available, then you have a happy goldfish with a satisfied palate.

Not only can such food satisfy their cravings, but it also has nutritional values that processed food simply cannot provide, or at least to the amount that can make your goldfish look more vibrant and lively.

What Human Food Can You Feed A Goldfish?

Now onto the more helpful details, what human food can you feed a goldfish? It ranges from vegetables to fruits to meat and grain. You must remember to stick with low-fat food options such as protein and carbs.

The first one on our list is vegetables. Vegetables are the safest food group that you can feed them. Containing many necessary nutrients, certain vegetables add vibrancy to the color of the goldfish, help with quick healing and get rid of parasites and bacteria. While some, such as the cucumber, do not necessarily hold much nutritional value, the goldfish indeed enjoys them.

You can feed your goldfish peas, lettuce, kale, cucumber, and more (a list below is provided). Now, the goldfish do not have teeth in the front of its mouth, so you want to feed it with small, soft bits. You can boil the vegetables and mince them nicely, especially the legumes, root crops, and meat.

With serving your goldfish certain vegetables, here are some reminders. 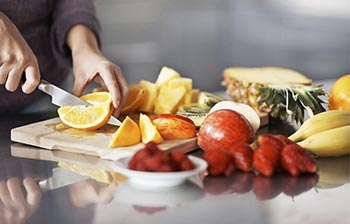 Fruits are a favorite snack of not only humans but of goldfish too. Fruits are great to feed your goldfish every once in a while; they should not be used as an alternative altogether. You can definitely add this to other human food such as vegetables or meat.

Here are reminders when feeding your goldfish fruits: 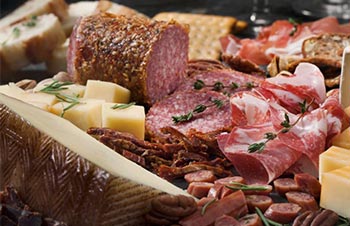 As mentioned above, goldfish are omnivores; they will eat almost anything. But just because they eat what you give does not mean those foods suit them.

Still answering the question, “what human food can goldfish eat?” Feed it chicken bits, beef, and shrimp that come off your table. Be wary of giving them food from the wild as those can carry bacteria and parasites.

Some reminders when feeding meat to goldfish: 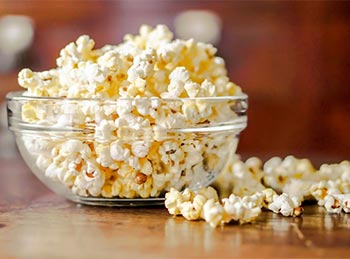 Last on our list of human food a goldfish can eat is grain. Goldfish not only enjoy grain, but they are healthy for them. The goldfish has high-calorie needs, and grain definitely can fill that up.

A few reminders when feeding grain to goldfish:

Use this list to give your goldfish a variety of diets just to change things up a bit. A balanced mixture of these human foods can be your alternative when you run out of fish food.

As the saying goes, “you are what you eat” this is true for our pets too. Feed it healthy food, and you get a happy, healthy pet but feed it food not ideal for their dietary needs, then you plunge your pet into a rabbit hole of health problems. Now that we’ve answered the question, “what human food can goldfish eat?” I would assume that your goldfish will be getting its most deserved treat soon, in a moderate amount, of course.